centro dell'acqua1 ecomuseo di leonardo4 garlate2 leonardo in adda2 museo1 museo della seta2 trezzo sull'adda5 vaprio d'adda8
Leonardo Interactive Gallery in ADDA Would you like to touch the Atlantic Codex of Leonardo? Or to see how the waves and eddies designed... 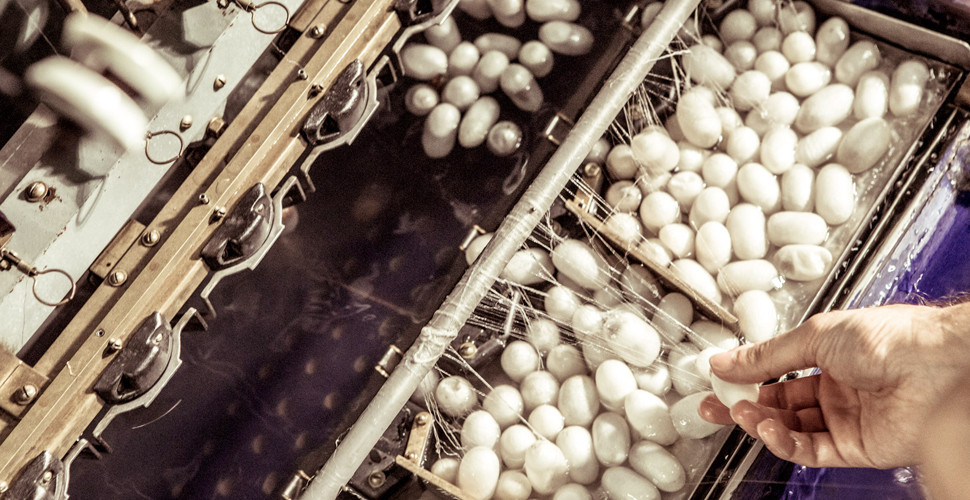 Would you like to touch the Atlantic Codex of Leonardo? Or to see how the waves and eddies

designed by the genius of Da Vinci are created? Walking with him along the Martesana Canal?

All that will be possible by visiting Leonardo in Adda, the interactive gallery arised by an idea of

Andrea Biffi and realized by Koinè Theater as part of the Abcd project of Parco Adda Nord.

street n°3) in the old spaces used in the past as working-class inn. Leonardo in Adda is entirely

water and its movements, landscape and painting then collected in the Atlantic Code. It includes

three multimedia installations: “Theatre of the Atlantic Code”, “Catalogue of motions and waters”,

Visitors, divided into groups and equipped with audio guides, visit the three rooms and, thanks to

the magic of theater, will find themselves in the mind of the Genius.

The first hall, the Theatre of the Atlantic Code (rebuilt as an old print shop with a lot of tools and

dressers) give visitors the opportunity to look and touch 300 of more than 1,000 sheets of the

Atlantic Code, the precious copy 1 to 1 printed by Giunti Editore. An almost unique possibility in

The room of The Catalog of motions and waters has a great visual impact. On a “water table”, a

described by Leonardo have been reproduced: waves, streams and eddies. Experiments, strobe

lights and theatrical narrative will bring visitors into a very involving experience.

“Riviera” of Vaprio d’Adda, rich of patrician villas such as Palazzo Melzi where Leonardo stayed for